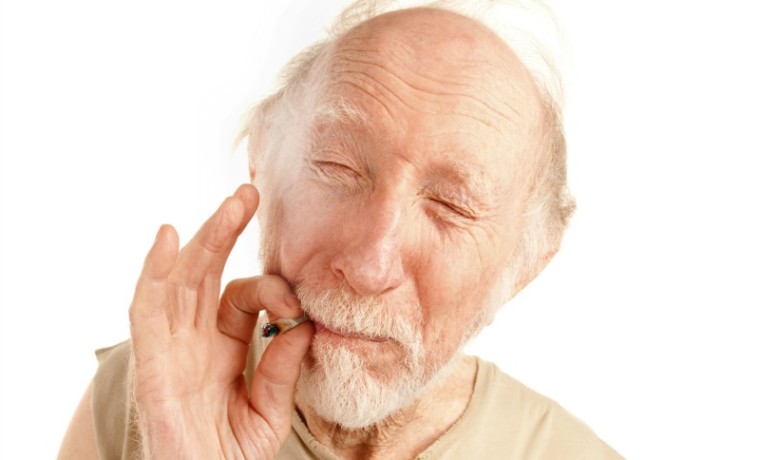 Let’s face it: the first time for everything can be intimidating. It’s totally unfamiliar. There are probably norms you don’t know—traditions, expectations, even rules.

Breaking into weed culture can feel intimidating too, but it doesn’t have to be. The unofficial rules of stoner etiquette are all pretty common sense.

If you ask someone if they want to smoke, and they say “no,” cool. That’s it, no big deal. There shouldn’t be any teasing or cajoling.

Likewise, there isn’t any pressure on you to smoke either. If you’re not feeling it, or you want to stop before others are done, just politely decline the hit. Easy.

Pass to the Left

It doesn’t really matter which direction you pass it, honestly, but “to the left” is default. When you get a group of people smoking together, they can get confused easily. Simple default rules like this one help ensure everybody gets their fair share.

The weed is meant to be shared. Don’t hog the piece. If you’re in a group of people, it’s polite to keep the piece moving. Take a hit or two and pass it.

This helps prevent it going out, and ensures people don’t wait too long before it comes around to them again.

First hit should go to whomever rolled the joint or packed the bowl. That’s just polite.

You should never slobber or cough on the pipe. It’s just gross. Put clean, dry lips to the piece and take your hit.

And of course, never smoke with a group if you’re sick. Your friends don’t want your germs. (You probably shouldn’t be smoking at all while you’re sick, but.…)

Smokers have a communal culture. If a group of friends routinely gets together to smoke, it’s polite for different people to pony up the weed. That means: you get a couple of free rides, but don’t develop a reputation as somebody who always smokes but never contributes. That guy tends to stop getting invited.

If you can’t afford weed, there are other ways to contribute. Toss $5 at the person who brought it. Or bring some snacks. Or offer to host next time.

If you go to take a hit off a pipe, and you don’t get anything, don’t pretend like you did and then pass it along. The next person is gonna get an empty lungful of smoky ash. Yuck.

Your first step (since your judgment might be a little impaired) is to double check. Tap the piece and then give it a poke—with a corner of the lighter, or your keys, or something else nonflammable.

After the stir, give it another try. If it is indeed cashed, send it back to whomever is packing. If you didn’t get a full hit, they’ll send it back when it is repacked.

Respect the rules of the house. If you aren’t sure about something, just ask. (Is it cool to smoke inside? What should you do with the ash? Is it cool if you open those Doritos?)

You aren’t doing rails off a mirror in the bathroom of a nightclub, so take it down a notch. You’re here to relax and enjoy the company of your friends. If you’re chill, you’ll have a better experience.

How to Smoke Weed Without Coughing

The 5 Differences Between Vaping and Smoking Marijuana